Information for seller and buyer

Coin Auctions on a regular basis.

From ancient coins to coins from the Middle Ages, old German coins and medals as well as gold and silver coins from the German Empire are sold. The range of foreign coins and medals is extensive in every auction. In the past, large series from the collecting areas of Bavaria, Brunswick, Hamburg, Prussia, Saxony, Württemberg and the German Empire were offered. Below are some examples from past and upcoming auctions: 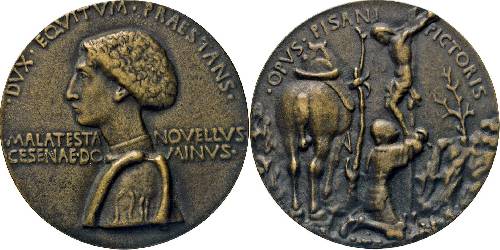 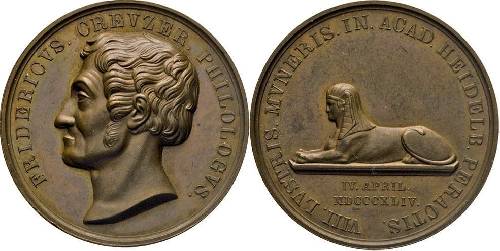 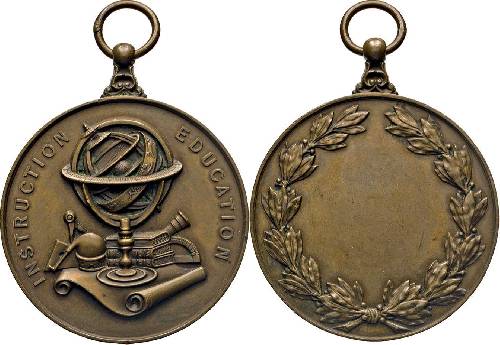 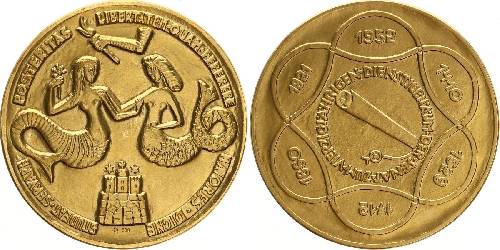 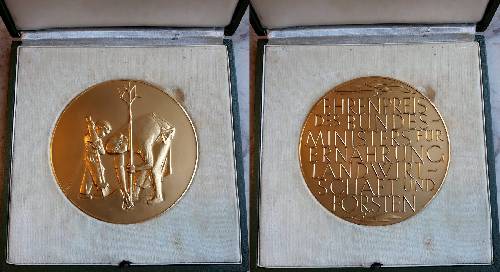 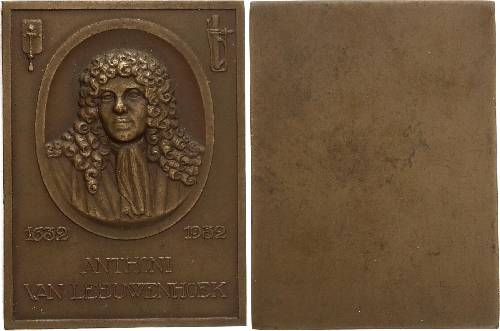 If you want to sell your collection or parts of it, you can take advantage of our large international customer base. offer your coins and medals through our regular auctions. Contact us.

We will make you an individual offer immediately. Feel free to contact us.